Under the coordination of the Ministry of Energy and Natural Resources, with the works of BOTAŞ, EMRA (EPDK) and distribution companies on natural gas provision to 101 locations, the mass service ceremony was organized. 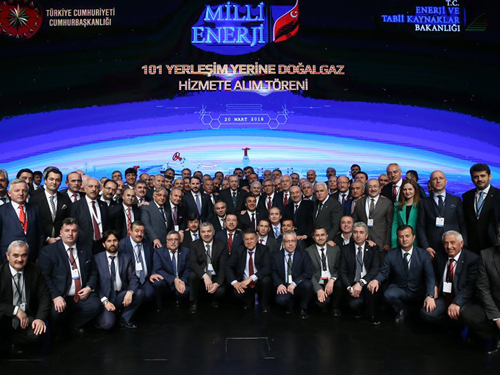 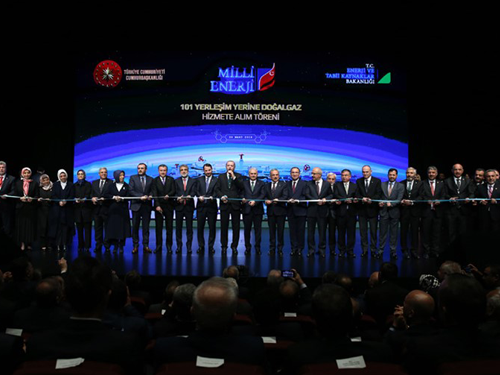 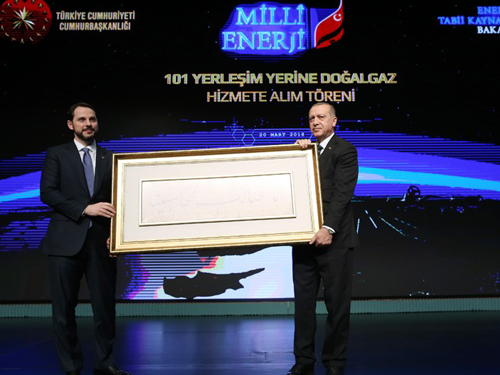 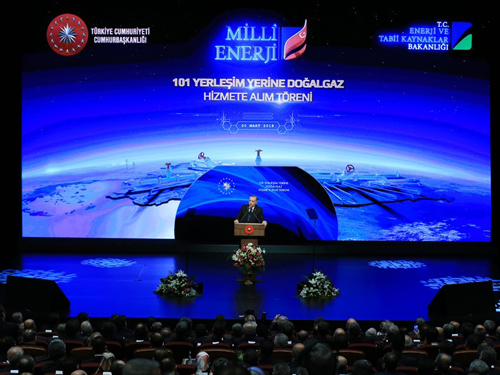 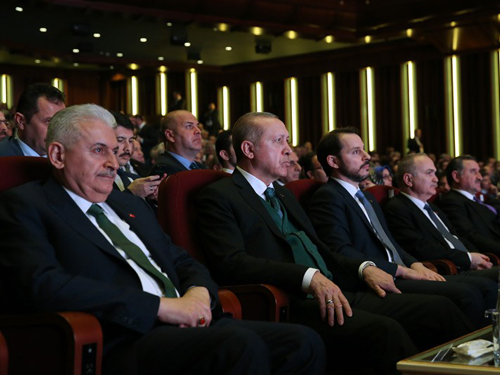 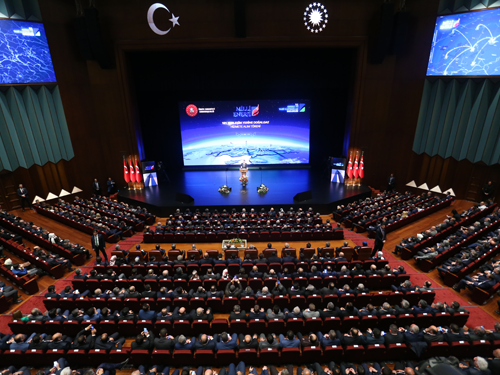 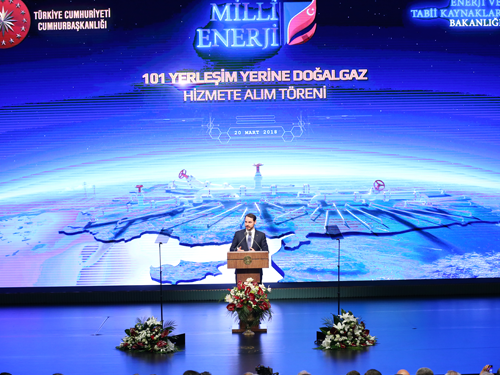 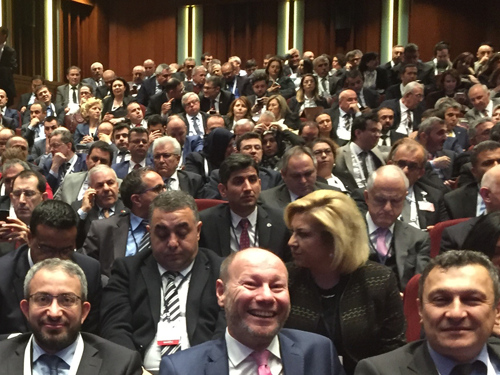