Another First in Energy Supply Security by BOTAŞ

BOTAŞ has been importing LNG to the LNG Terminal in Marmara Ereğlisi since August 1994. LNG is unloaded from the vessels arriving at the Terminal and stored and if the need arises, the stored LNG is gasified and sent to the natural gas transmission line.

As a result of the investments made by BOTAŞ in order to ensure the security of natural gas supply in our country; the length of the jetty was increased to 440 m. in the scope of the Jetty Expansion Project to allow 355 m. long QMax vessels with a capacity of 266,000 m3 to dock at the BOTAŞ jetty, where previously it was only possible for conventional vessels with a capacity of 40,000 to 130,000 m3 to come alongside the jetty.

The Q-flex Al Sheehaniya vessel, which is one of the biggest LNG carriers in the world, with a carrying capacity of 210,200 m3 LNG which belongs to Qatargaz – Nakilat crossed the Dardanelles and Marmara Sea as a result of the coordination with relevant institutions (Çanakkale Port Authority, Çanakkale Ship Traffic Services Center and General Directorate of Coastal Safety) after the highest level safety measures in terms of life, property, environment and navigation safety are taken by BOTAŞ pilot captains and the General Directorate of Coastal Safety.

Q-Flex Al Sheehaniya came alongside the expanded BOTAŞ LNG Terminal Jetty safely on 12.06.2019 by BOTAŞ pilotage and tugboat organization. With the discharge of LNG into the tanks, the ship departed from the terminal jetty successfully on 13.06.2019.

For the first time at BOTAŞ LNG terminal, a Q-flex vessel of this size (315 m) has been berthed and Q-max ships which are bigger at size would also be accepted in the future.

Within the framework of the National Energy and Mining Policy of the Ministry of Energy and Natural Resources, recent improvements in the capacity and capabilities of our LNG gasification facilities, which have critical importance in expanding the natural gas transmission infrastructure and input capacities of our country, indicate an important achievement in terms of supply security. 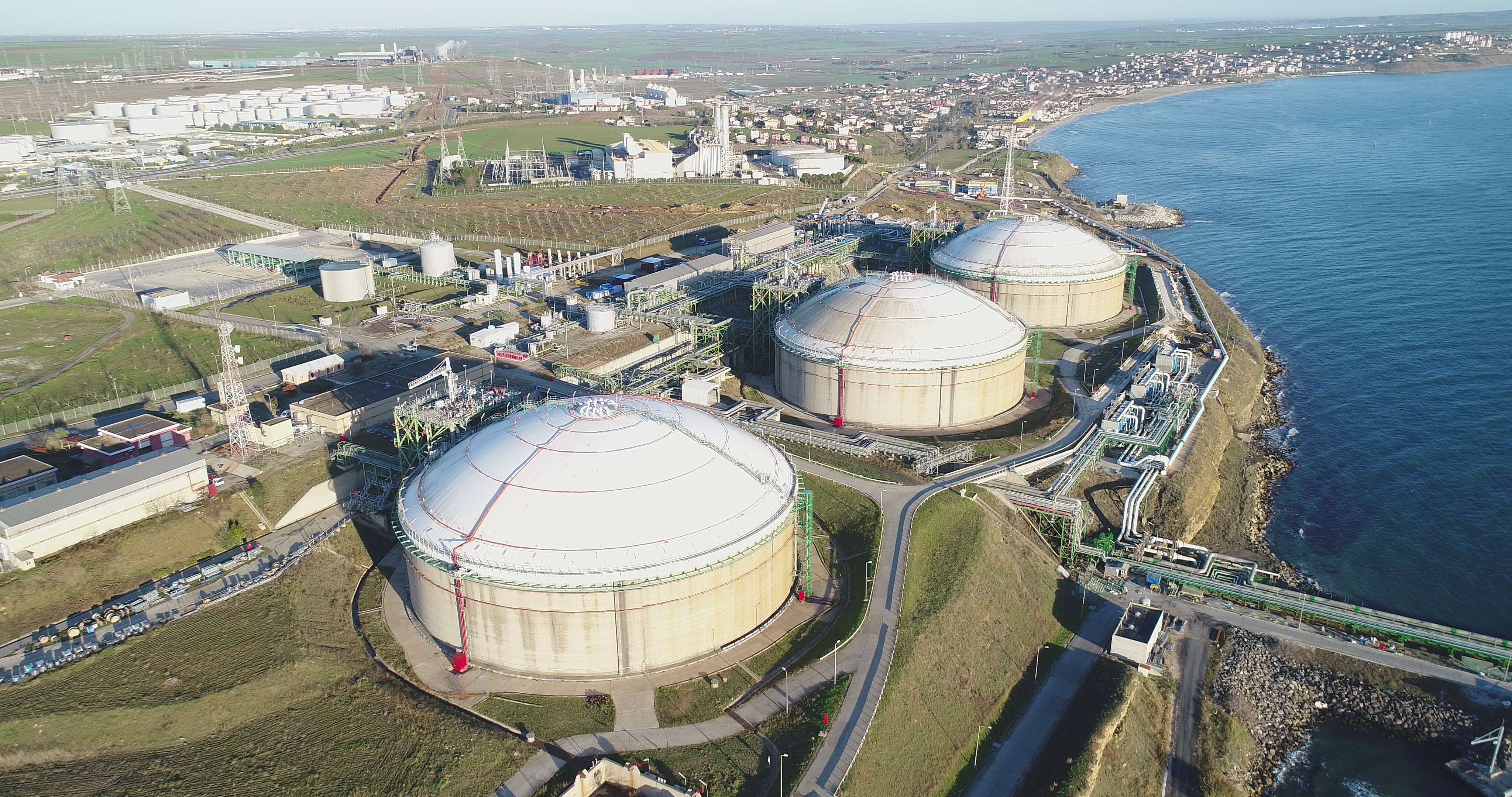 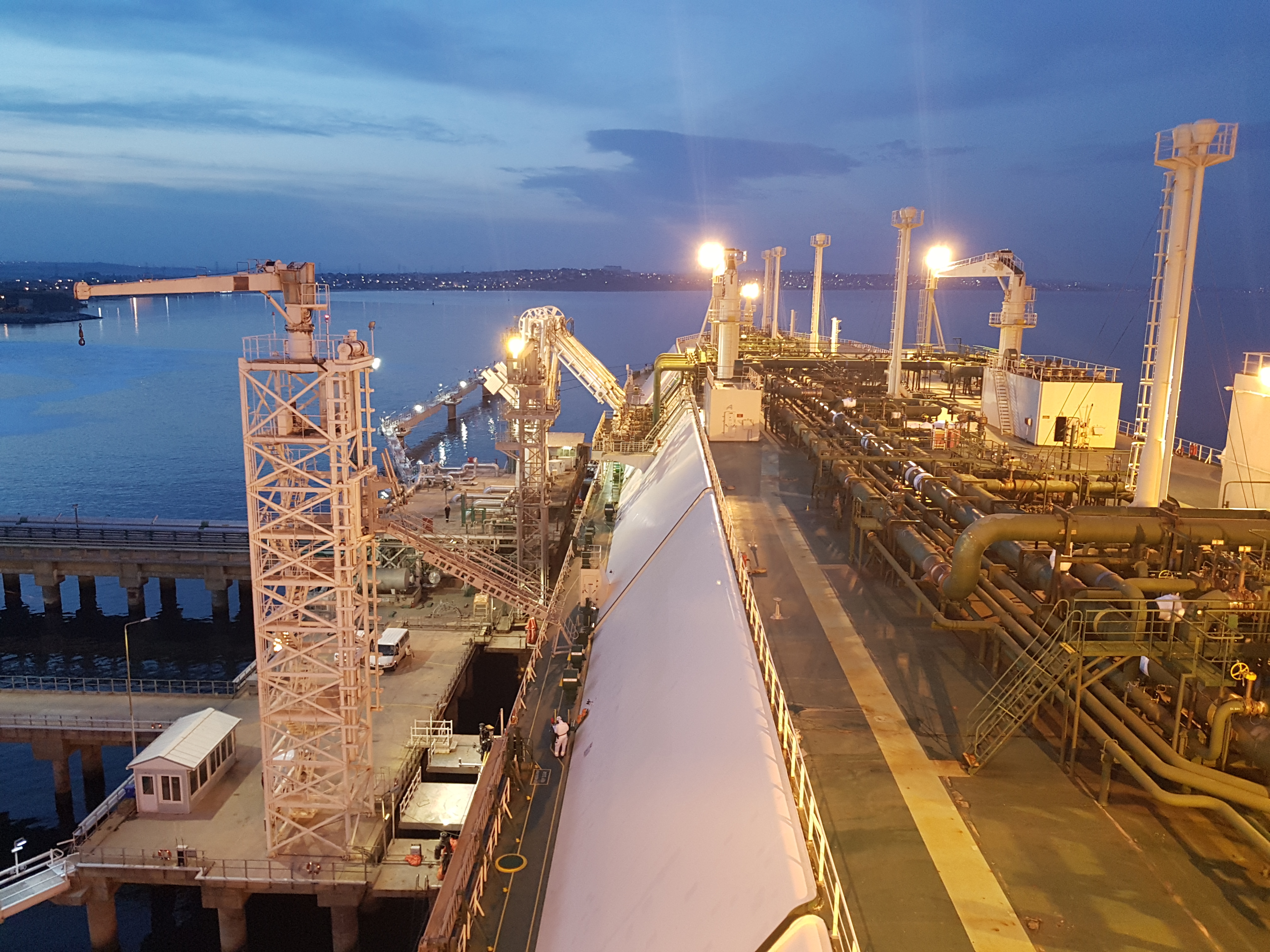 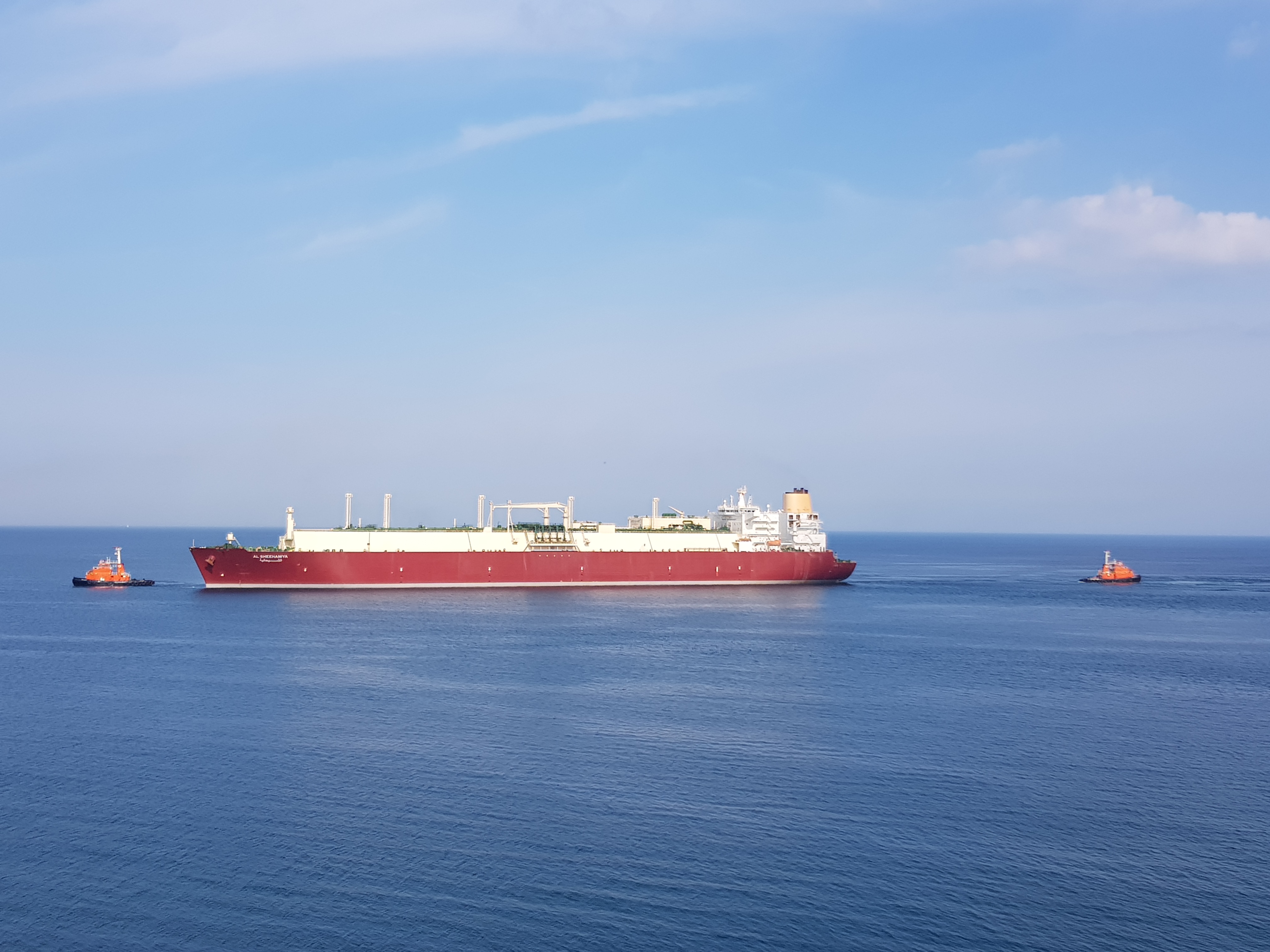 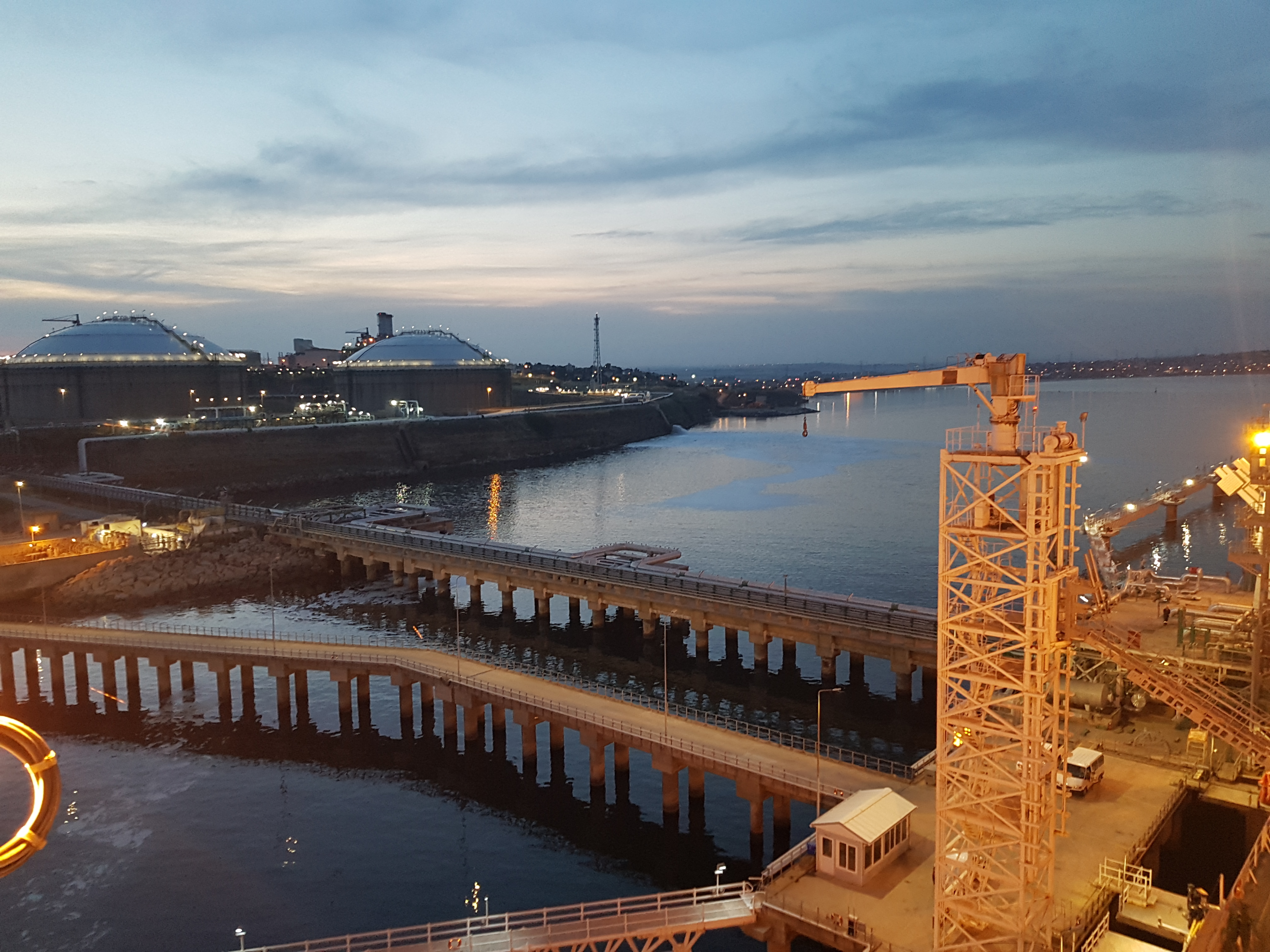